We are a family-run, independent company servicing our members needs 7 days a week... 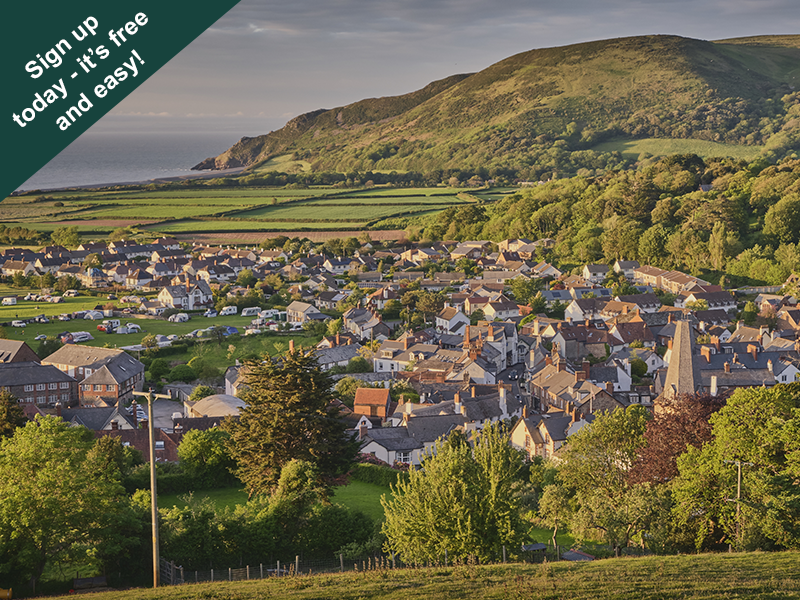